Flood risk management in the UK is badly skewed in favour of short-term, reactive decisions that ignore the central role of land management in building resilience to flooding. The most recent floods show how effective natural flood management methods, such as tree planting near rivers, can be. A new Green Alliance report showed that, in England:

This suggests that much of the public spending that goes into a catchment is increasing flood risk and then dealing with its consequences rather than building long-term resilience.

This discussion with an expert panel considered questions such as:

• Is catchment-level management the best insurance against increasing flood risk?

• How could post-Brexit land and agriculture policies help improve our resilience to flooding?

• What does the science tell us about natural flood management? Is it being over-hyped, or does it actually work?

This event was made possible through the support of the John Ellerman Foundation.

You can see the highlights of the event on Wakelet, the photos taken, and read the report, Smarter flood risk management in England: investing in resilient catchments. 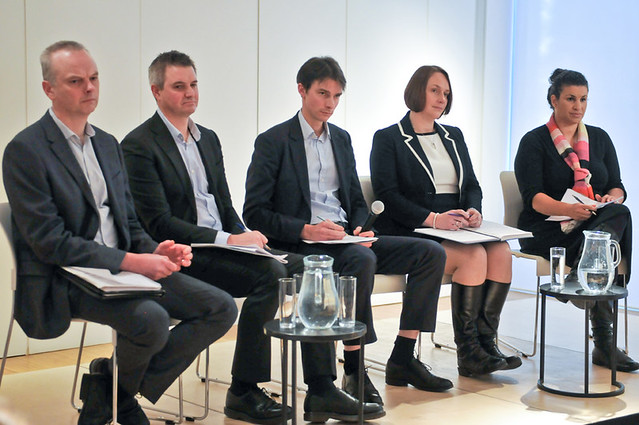