The UK was the first major economy to set legally-binding climate commitments, the first to commit to the phase out of coal power and is now the first to set a net zero target into legislation. But legislating for net zero is only the first step, it must be accompanied by bold and effective policies, and a clear plan.

This event, held during London Climate Action Week and hosted by Green Alliance and IPPR, discussed that momentous decision and the action needed to be done in order to end the UK’s contribution to climate change.

Panellists:  The event was chaired by Simon Alcock, head of public affairs and campaigning at Client Earth. 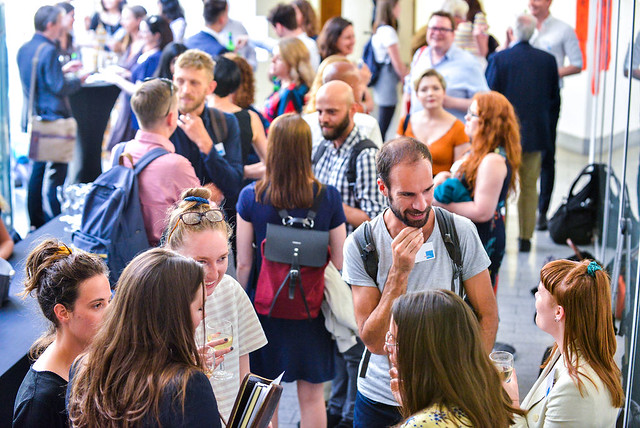