Head of resource policy (on maternity leave until October 2022)

020 7630 4529
lpeake@green-alliance.org.uk
Libby joined Green Alliance in May 2017 as a senior policy adviser in the Resources theme and is now the head of resource policy, leading our project work on resource efficiency and the circular economy. She previously spent nearly ten years as an editor at Resource Media, an environmental publishing and communications company aiming to lead discussions around sustainability and resource use. She edited the company’s flagship magazine, Resource, as well as overseeing the company’s daily news site. Her role also involved working on projects for many of the main organisations active in the field of waste and resources and managing contract publications including The Loop, the members’ magazine for the Local Authority Recycling Advisory Committee (LARAC), and Green World, the official magazine of the Green Party of England and Wales. Libby’s areas of expertise include the circular economy, marine plastics, energy from waste, household waste and recycling collections, food waste, and the sharing economy. She holds a BA in English Literature and Anthropology from McGill University in Montreal and an MA in English Literary Studies from Durham University.

Explore our blog
It’s about time people were rewarded for recycling properly
24 May, 2021
The public want green taxes, but will the government deliver?
29 April, 2021
It’s time we recognised that overconsuming resources causes climate change and nature’s decline
30 March, 2021 Beyond plastic: the politics of packaging 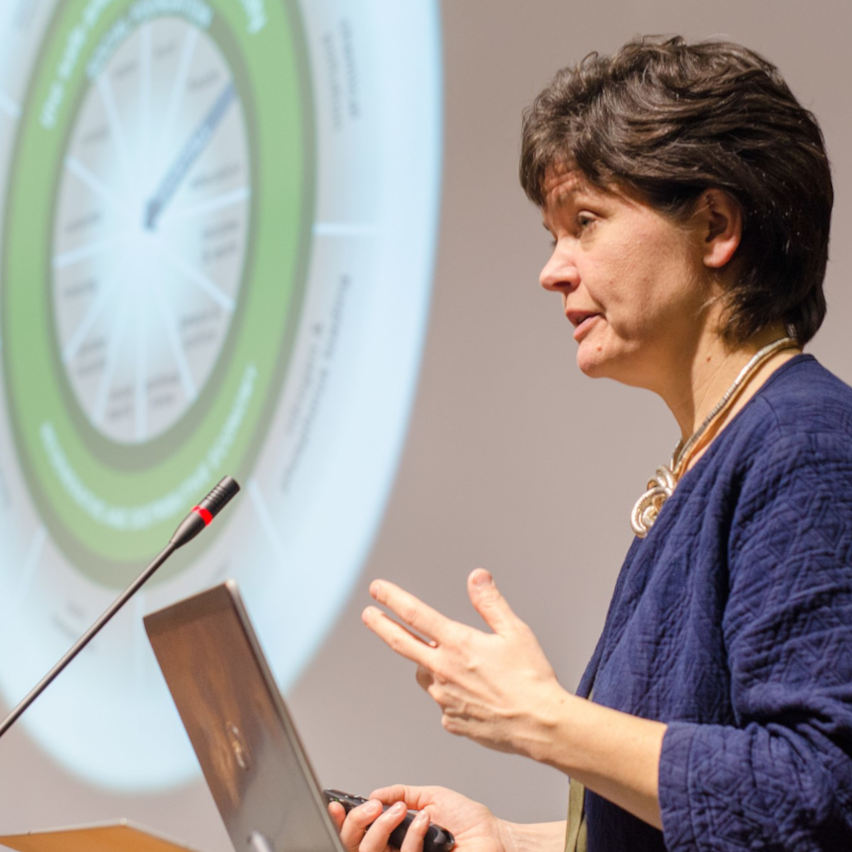