020 7630 4524
rchambers@green-alliance.org.uk
@ruthmchambers
Ruth Chambers has been working with Green Alliance since 2017 to provide strategic leadership to the environment sector on the Environment Act and other major legislation and parliamentary issues. Before joining Greener UK, Ruth worked with a wide range of not for profit and public sector organisations, helping them to engage with and influence government and parliament. She has worked on a number of bills including the Modern Slavery Bill, Housing and Planning Bill, Criminal Finances Bill and the Welfare Reform and Work Bill. Prior to that, she was deputy chief executive of the Campaign for National Parks. In addition to her Greener UK role, she is a board member of Hexagon Housing Association, an adviser to River Action UK and the lay member on COMEAP, the expert committee that advises the government on the effects of air pollutants on health.

Explore our blog
The new Office for Environmental Protection has its work cut out
24 January, 2022
It is momentous that we finally have an Environment Act, so what now?
9 November, 2021
The Environment Bill is how the government can cement its green ambitions long term
20 October, 2021 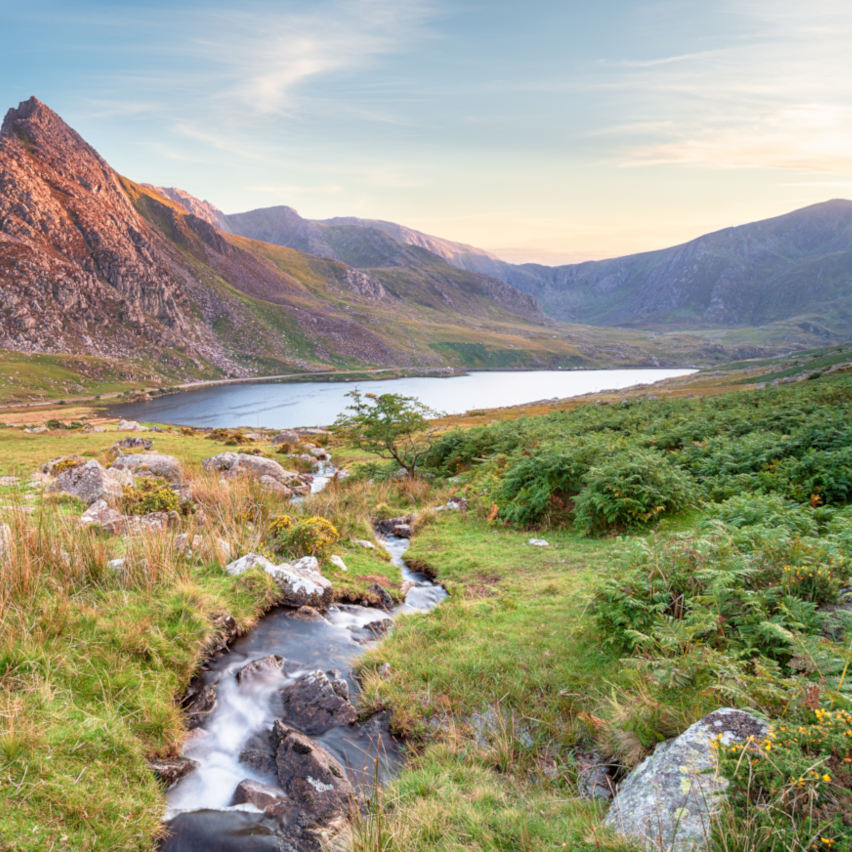 How can we inspire long term policy thinking on the environment?

The new green watchdog: an interview with Dame Glenys Stacey