020 7630 4517
lpotts@green-alliance.org.uk
@ShaunSpiers1
Shaun became executive director of Green Alliance in June 2017. He was chief executive of CPRE, the countryside charity, for 13 years. Previously he led ABCUL, the credit union trade association. From 1994 to 1999, he was an MEP for the South East, serving on the European Parliament’s Agriculture and Rural Affairs Committee. Shaun chairs the board of Greener UK, a coalition of 12 environmental groups set up in the immediate aftermath of the Brexit referendum. As chair of Greener UK, he sits on the government’s Strategic Trade Advisory Group. His book, How to build houses and save the countryside, was published by Policy Press in March 2018.

Explore our blog
The government should take care not to let war rhetoric derail climate action
3 May, 2022
What’s wrong with the right? Net zero and the future of the Conservative Party
10 February, 2022
Farming reform is a big post-Brexit prize we should be careful not to lose
14 January, 2022

The people have spoken: an interview with Hilary Benn 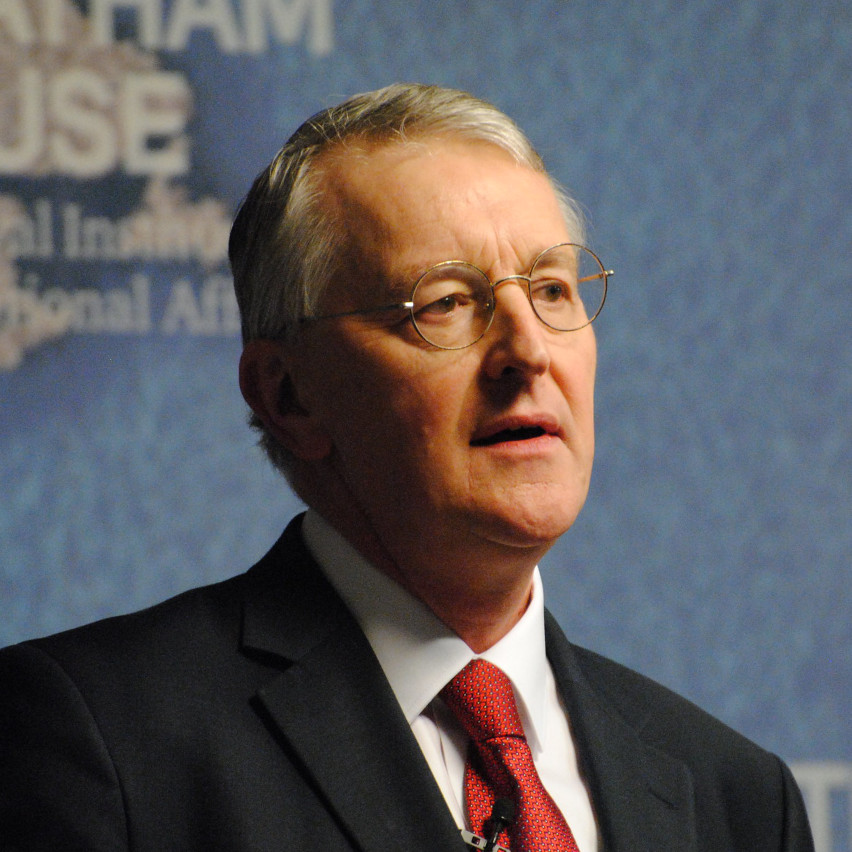 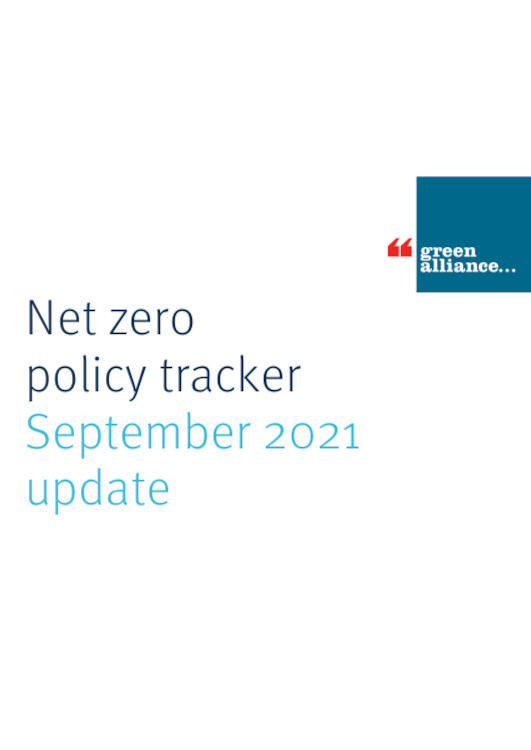