Ahead of the long awaited UN Biodiversity Conference (COP15) in October, this event will discuss the state of nature in the UK, the role of the Environment Agency in restoring nature in England and prospects for an international agreement at COP15.

Nature and biodiversity is in crisis around the world and in the UK. England is one of the world’s most nature depleted countries. Large areas of habitat have been lost; a quarter of mammals in England and a fifth of UK plants are threatened with extinction; and a third of British pollinators have declined.

Urbanisation, intensive agriculture, deforestation, pollution and climate change have all contributed to this crisis. In the next few decades, demands on land will increase as the population grows and the country acts to mitigate and adapt to climate change. The challenges are immense, but there is still a window of opportunity to restore nature.

This event will launch a major new report by the Environment Agency, the UK’s biggest environmental regulator. Working with Nature will warn that threats to complex ecosystems that humans depend on now pose an existential threat.

Speaking at the event, the Environment Agency’s Chief Executive Sir James Bevan will reference Rachel Carson’s Silent Spring, the 1962 book that sparked the modern environmental movement. He will set out the opportunities for the agency and its partners to work with nature in England, and what others can do, including what should happen at COP15 in Kunming, China, to avoid a silent spring.

A link to the event will be provided upon registration. 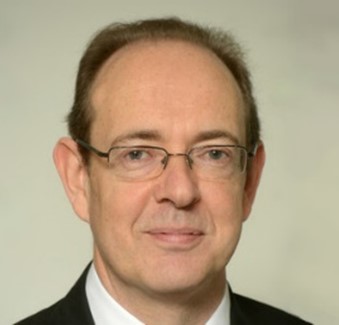 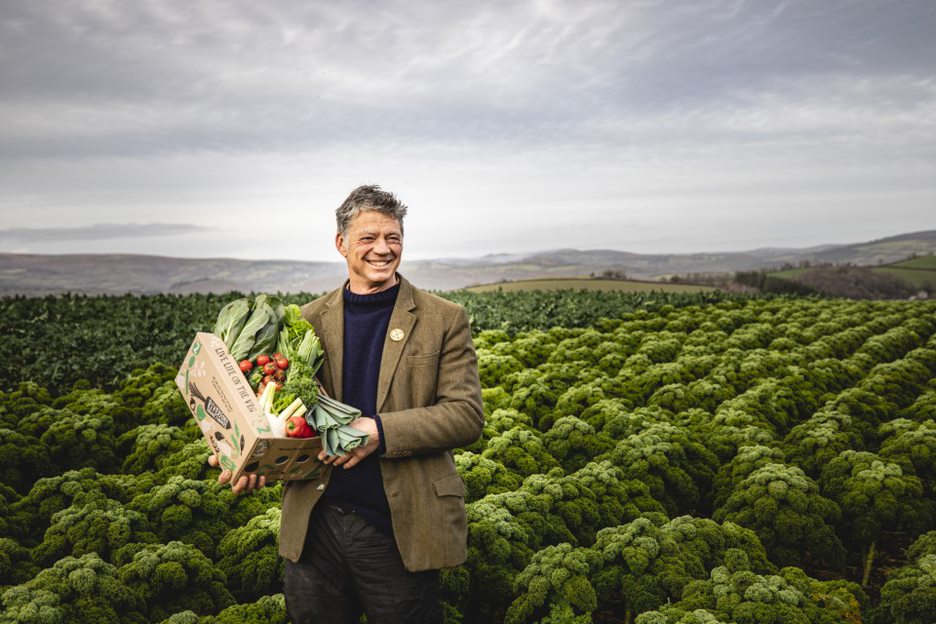 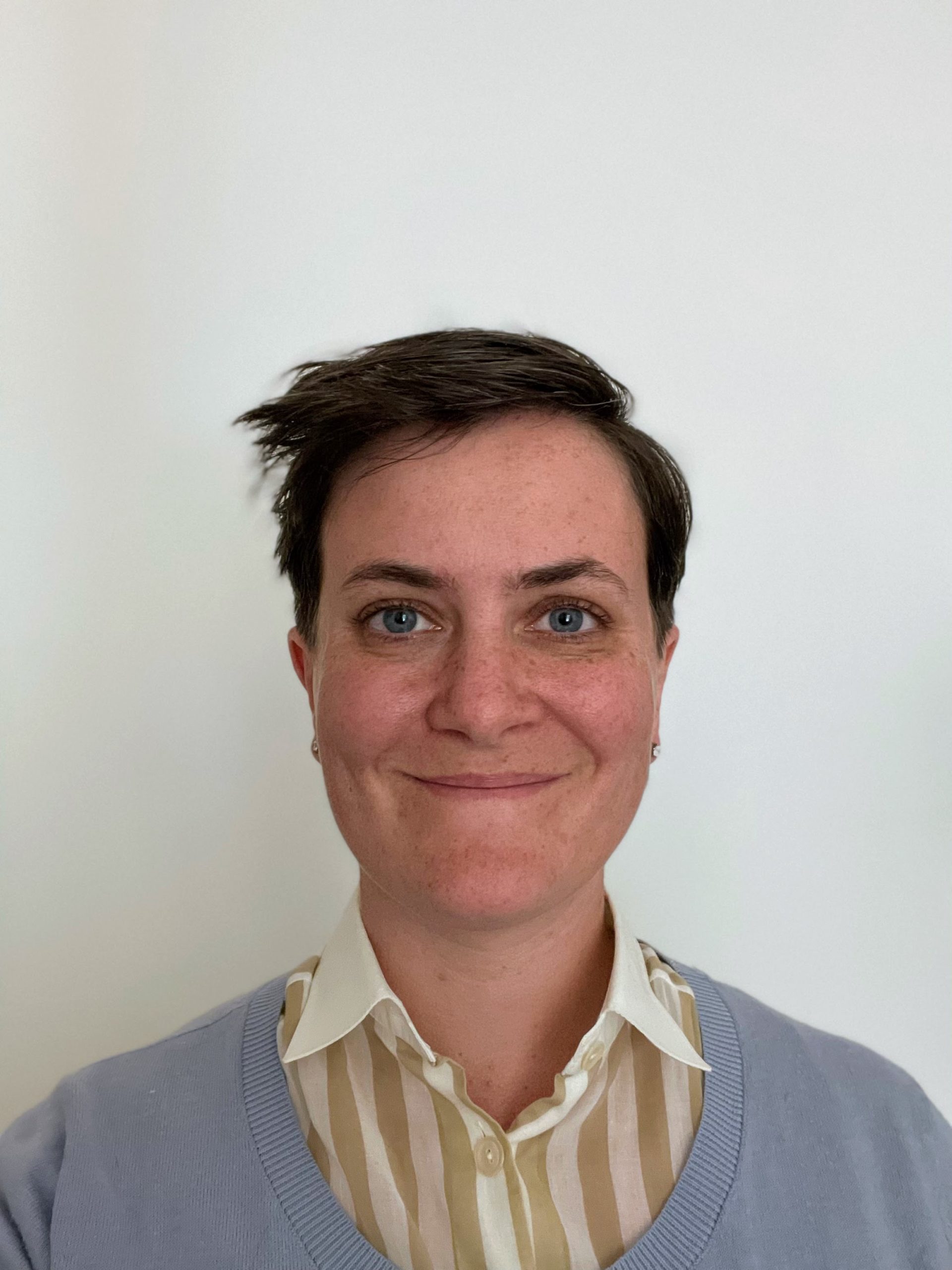 Online talk with climate scientist and author of Saving Us, Katharine Hayhoe

Explore our blog
Why does the UK government persist in its 20th century vision for roads in England?
1 July, 2022
Has a greener future for freight been lost in transit?
28 June, 2022
It’s time for a greener Green Finance Strategy
24 June, 2022