The Greener UK Hustings gave the public and environmental organisations the chance to question spokespeople from the major parties on their environment plans ahead of the 2017 general election.

Speakers were challenged on topics including the impact of Brexit, climate and energy policy, farming, nature protection and UK environmental leadership.

Chaired by Clive Anderson, TV and radio presenter, and president of The Woodland Trust.
​
This event was organised by Greener UK in association with CAFOD and Christian Aid

Watch the event video on YouTube and see the Wakelet.

Greener UK, in association with Christian Aid and CAFOD 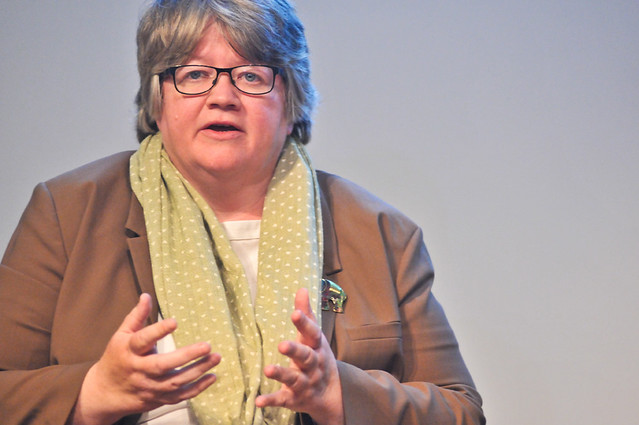