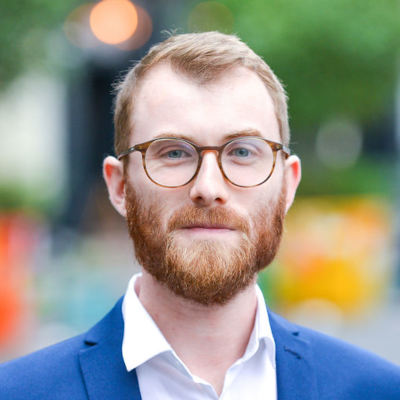 New research has found that the clean air zone covering all vehicles, including private cars, launched by Birmingham City Council in June 2021, already has wide support and has created an expectation among residents that they will use public transport, cycle and walk more, just three months after the zone was implemented.

The poll of Birmingham’s residents, by Public First for Green Alliance, also found that almost half of the those questioned (47 per cent) supported improvements to public transport in the region to tackle air quality.

While there are plans underway for new clean air zones in other cities, including in Manchester, Bristol and Sheffield, Birmingham is only the second city in the UK, after London, to target private cars. One perhaps surprising finding, after fears of backlash, is that most of those polled approved of or were neutral about how the council implemented the zone. Fewer than one in five respondents were against the decision to include private vehicles, with three in five positive or neutral.

The survey highlighted how much people in Birmingham care about traffic congestion and the effects of air pollution and that the clean air zone is responding to resident’s major concerns. When asked to choose the worst things about living in the city, congestion and air pollution were in the top three listed. [1] Support for affordable, reliable public transport was also equal across voters on all sides, with a slightly higher proportion of Conservative voters supporting it. [2]

The poll follows recent showing that the zone has had a significant impact on reducing pollution levels: nitrogen dioxide levels have dropped up to 20 per cent compared to the same period during 2019 and 2020. [3]
These findings coincide with the passing of an amendment to the Environment Bill in the House of Lords, requiring air pollution targets to be in line with the stricter World Health Organization (WHO) guidelines, and to be reached by or before 2030. [4]
A 2021 report by Green Alliance found that, despite all the economic, health, social and environmental benefits of clean air zones for local communities, worrying lack of urgency to tackle air pollution from road transport across the country as traffic returns to pre-pandemic levels. [5]
Philippa Borrowman, policy adviser at Green Alliance, said:
“Birmingham’s leaders are showing the rest of the country that you can use clean air zones to tackle air pollution and keep the support of local people. The government must continue to support local authorities across the country to roll out these measures, alongside better public transport and encouraging walking and cycling. That way we can create happier, healthier communities at the same time as helping to meet our climate targets.”
ENDS