In the Green Standard 2013, seven leading charities, including WWF, RSPB, Greenpeace, the Wildlife Trusts and Friends of the Earth, assess the green performance of the coalition parties and Labour since the last general election. They have reviewed the parties on four key areas: the economy, communities, nature and international leadership.

The review identifies the most significant ministerial interventions of the past three years: 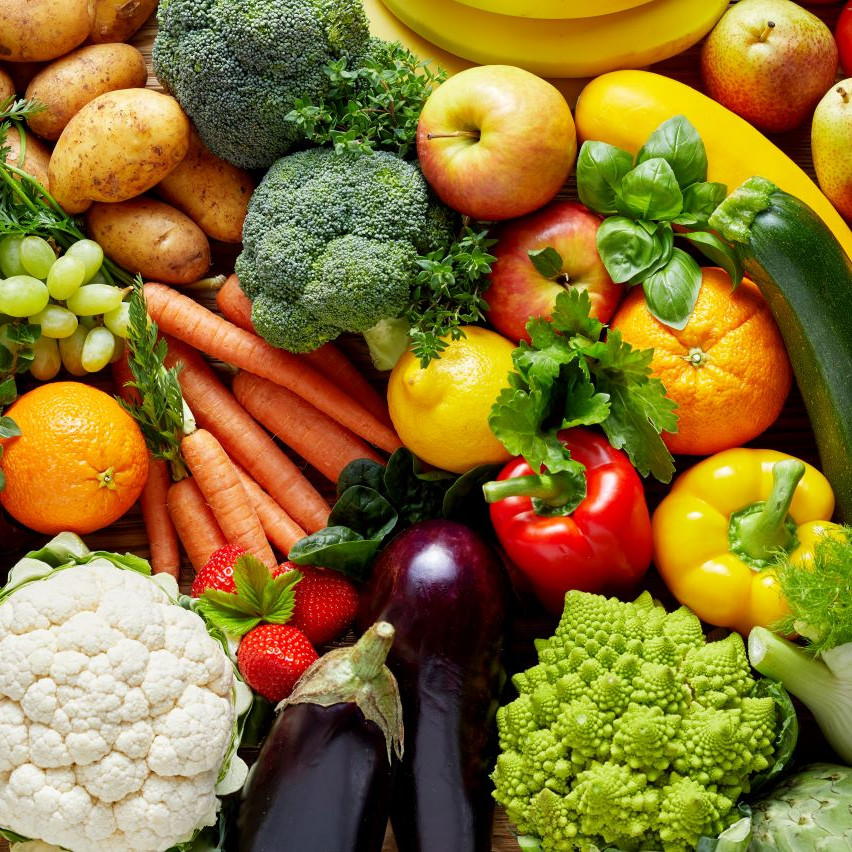