Our 2018 annual debate took place on 29 May with the keynote speech by Laurence Tubiana, CEO of the European Climate Foundation. Laurence played a central role in reaching the 2015 Paris climate agreement as France’s climate change ambassador. She gave her perspective on global climate action/politics and the need for continuing UK leadership.

The keynote speech was followed by a panel discussion and a question and answer session, chaired by Newsnight’s Evan Davis. 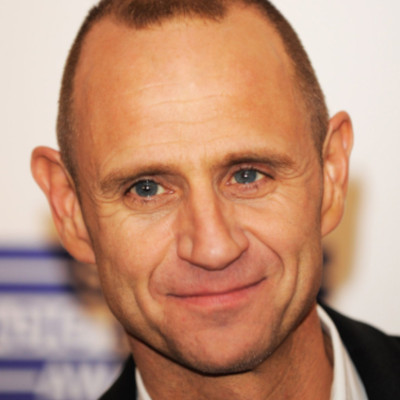 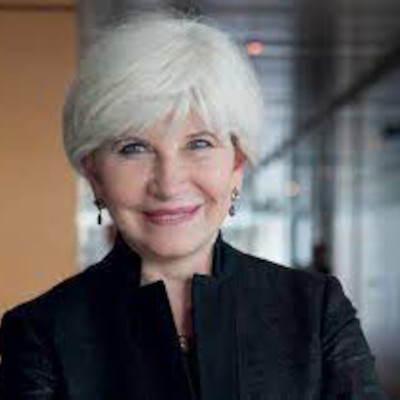 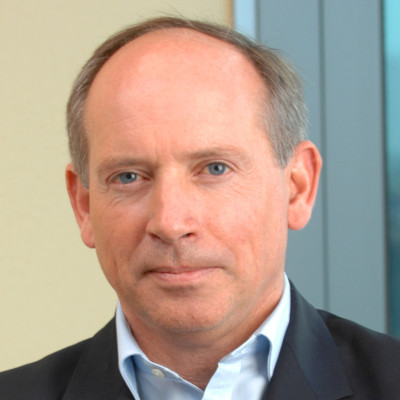 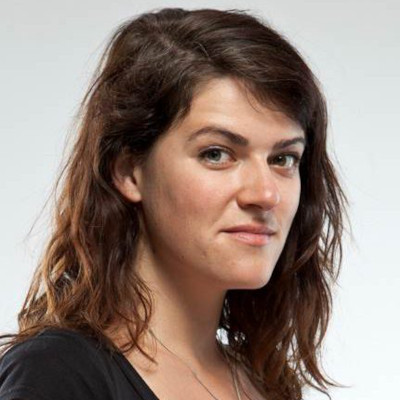 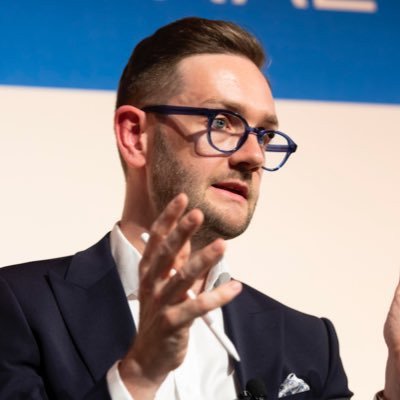 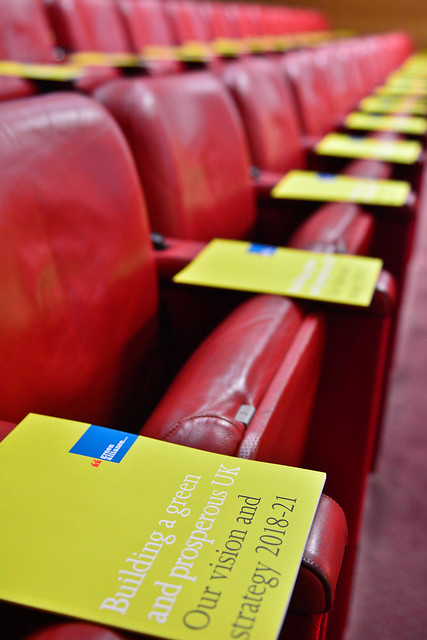 Annual debate 2019: Can satellite earth observation help to save the planet? 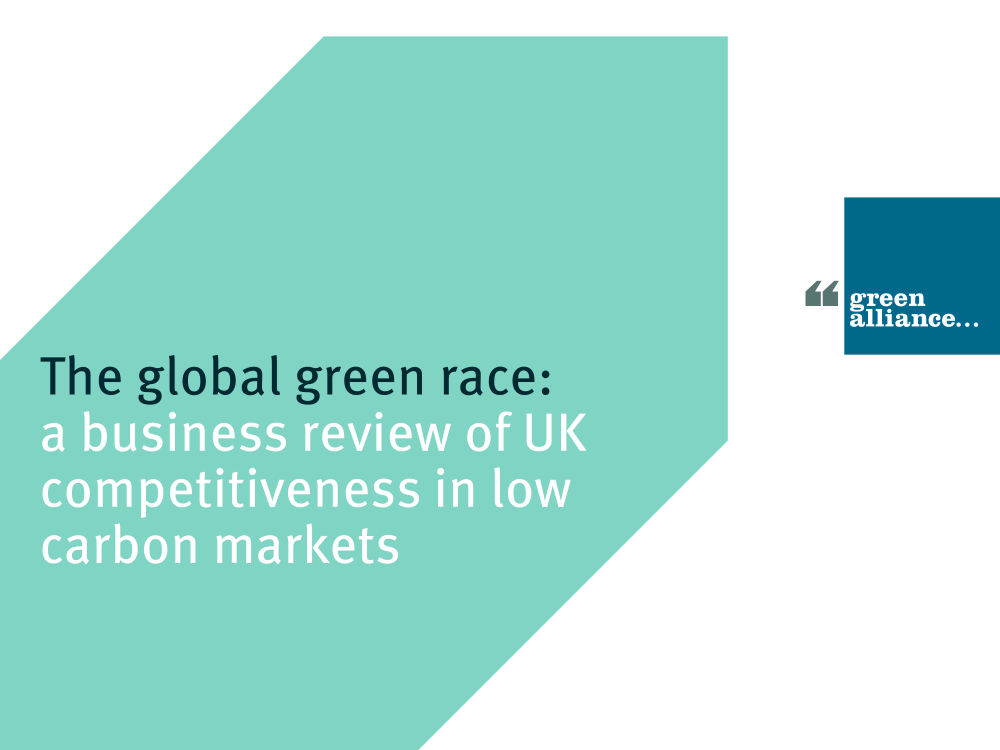 Green and global: how will UK trade policy affect our environment? Explore our blog
Has the new US legislation left the UK out in the cold in its response to the energy crisis?
11 August, 2022
The leadership contest shows a lot of work is still needed to educate politicians on the environment
2 August, 2022
How can trade agreements be made without a guiding strategy or standards?
27 July, 2022