The UK is in the midst of a tumultuous redefinition of its place in the world. Its success to date has been built on high environmental standards, reinforced by its position in the EU. Depending on our future relationship with the EU, what is the likely future for our domestic and international environmental ambitions as a result of new trade deals, both with the EU and other major trading blocs?

For this event, we were delighted to have Pascal Lamy, president emeritus of the Jacques Delors Institute and director-general of the World Trade Organization from 2005 to 2013, as our keynote speaker.

The keynote address was followed by a panel discussion addressing the importance of trade deals to clean growth and environmental protections, where trade negotiations could pose environmental risks and what the outline of a UK clean trade strategy might look like.

This event launched a new report by Dr Markus Gehring, director of studies at Hughes Hall, University of Cambridge and lead counsel at the Centre for International Sustainable Development Law, that looks at the legal framework to ensure high climate ambition within the UK and the EU agreement and other future trade deals. 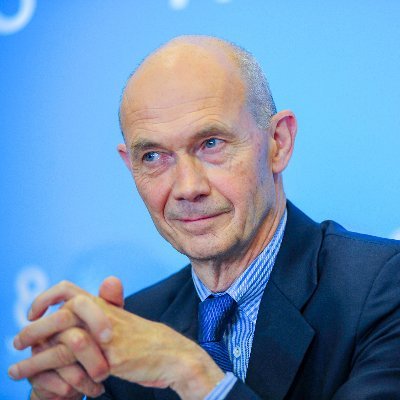 President emeritus of the Jacques Delors Institute; Director-general of the World Trade Organization from 2005 to 2013 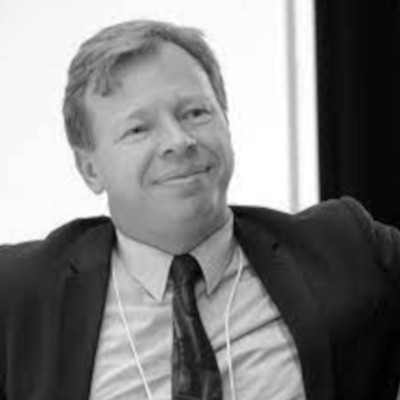 Director of studies at Hughes Hall, University of Cambridge and lead counsel at the Centre for International Sustainable Development Law 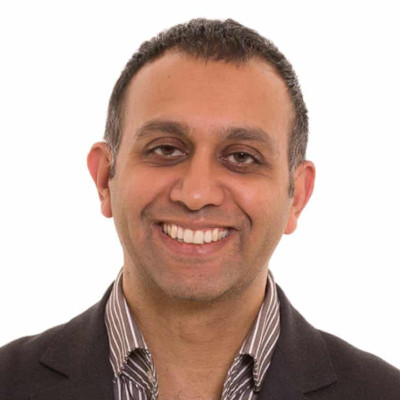 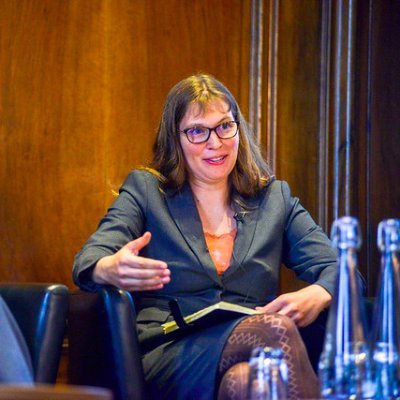 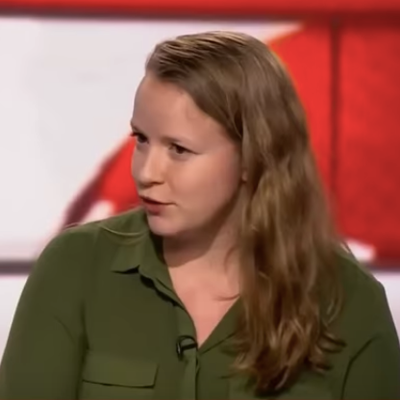 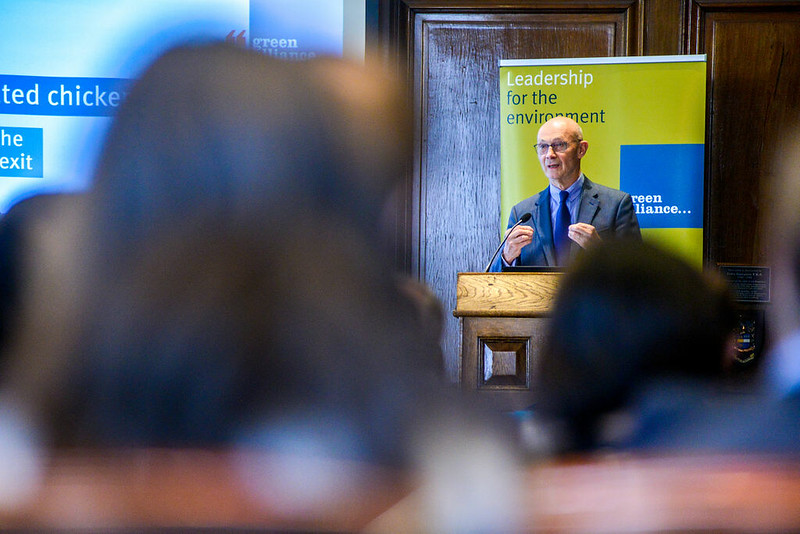 Trade talks: risks and opportunities for the UK’s environmental credentials 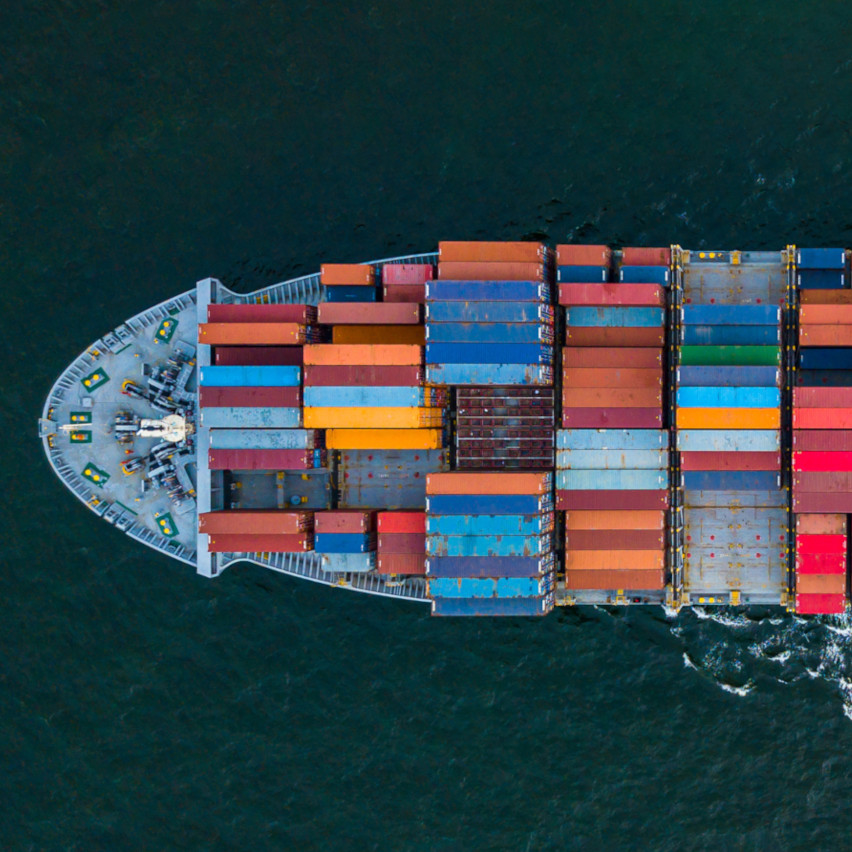 UK trade in a decarbonising world 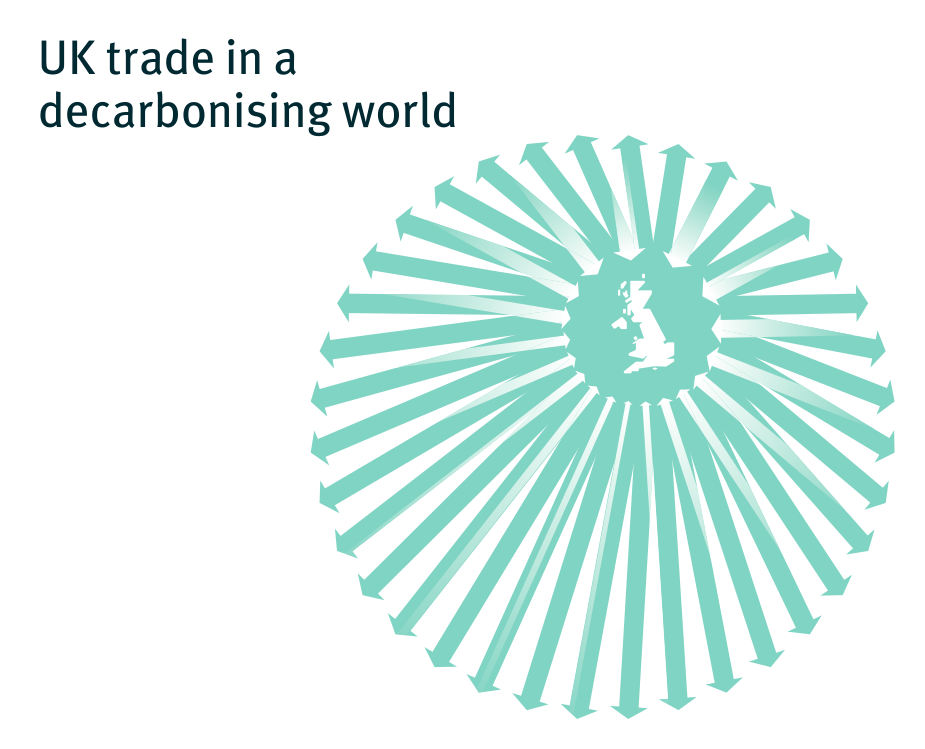 How can trade policy help to achieve the UK’s environmental ambitions?