Greener UK is a coalition of 12 major environmental organisations, with a combined public membership of over 8 million. The coalition came together to ensure that environmental protections are maintained and enhanced during the Brexit process, particularly through ambitious domestic legislation, and during the negotiations with the EU and on other trade agreements.

The passage of the Environment Act was a key focus for Greener UK’s work. Having campaigned for legislation to fill the governance gap that arose following the UK’s exit from the EU, Greener UK then successfully pushed for it to include a high level of ambition, a strong enforcement framework and legally binding targets, amongst other improvements. This work ran alongside campaigns on several other pieces of post-Brexit legislation including the Agriculture, Fisheries and Trade Acts.

The Environment Act received Royal Assent an exceptional 1056 days after the draft Environment Bill was published, during which time the Greener UK coalition scrutinised the government and campaigned for an independent and robust environment watchdog (the Office for Environmental Protection).

The coalition facilitates a unified voice from the environment NGO sector and combines expertise to produce high quality briefings and run impactful campaigns.

For the latest information, see the Greener UK website. Beyond chlorinated chicken: what’s next for UK trade policy and the environment post-Brexit? 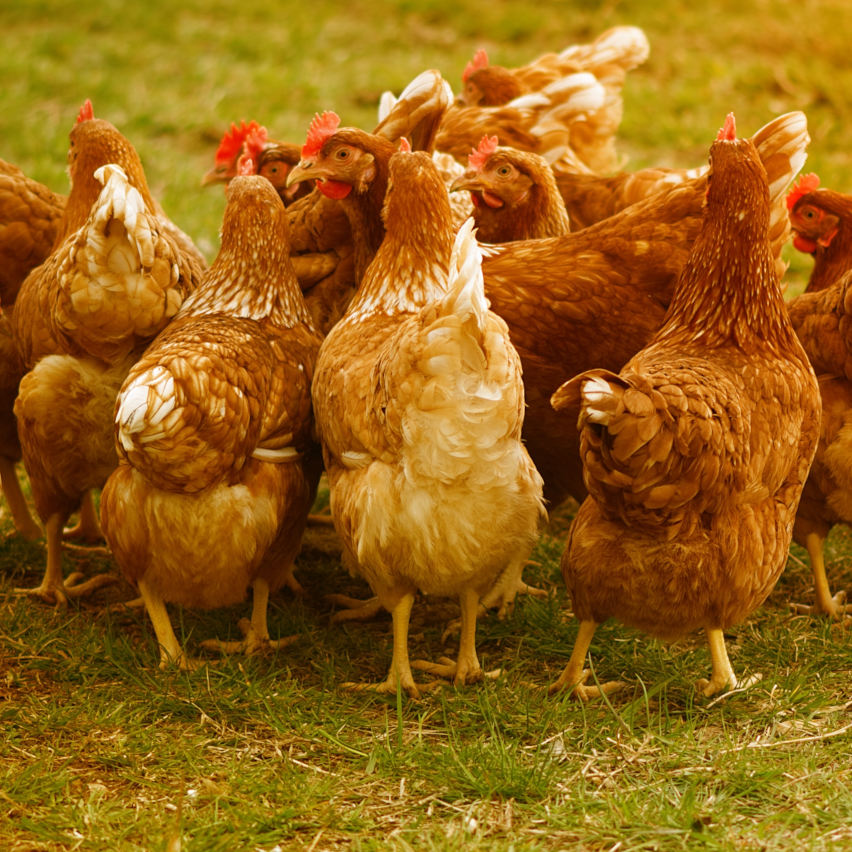 What should be the priorities for UK food production post-Brexit? 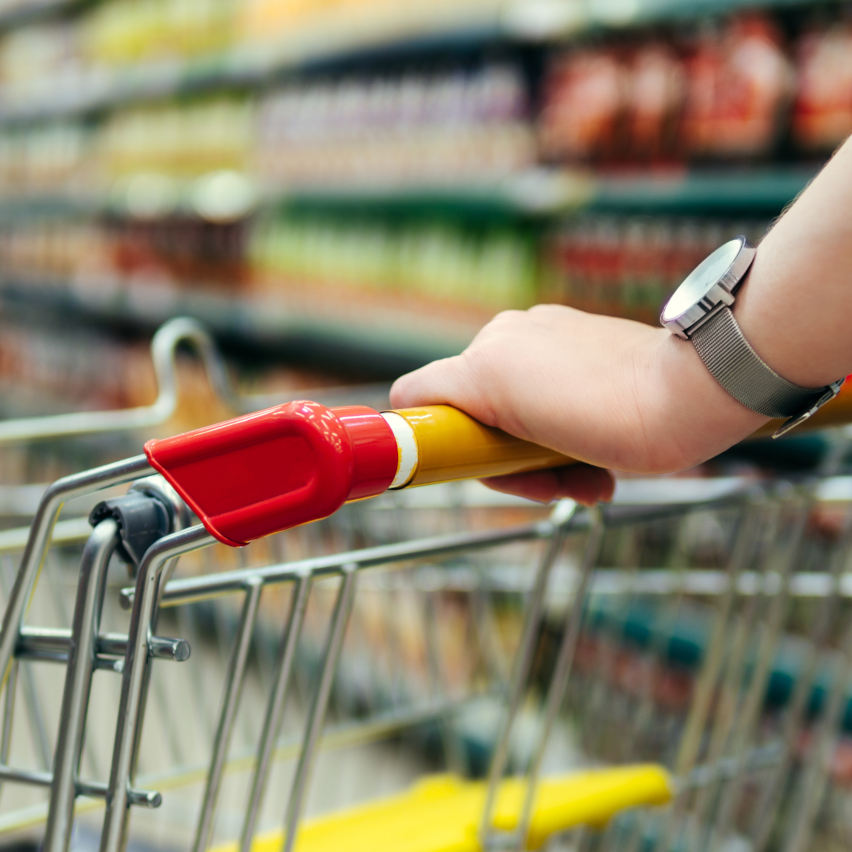 A new direction for UK resource strategy after Brexit 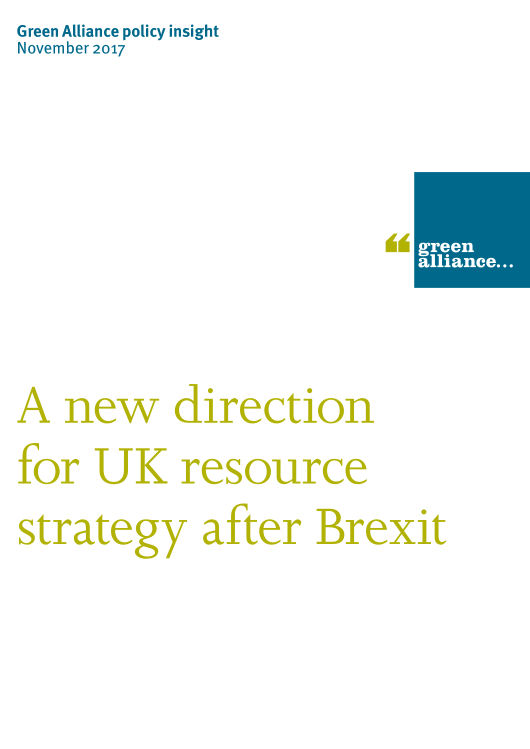 Protecting standards in UK food and farming through Brexit Explore our blog
We made history when black people and people of colour re-enacted the Kinder Scout mass trespass
23 May, 2022
Why is the government weakening parliamentary scrutiny at such a crucial time?
16 May, 2022
Local elections: it’s all to play for in 2024
6 May, 2022