In response to Extinction Rebellion’s recent climate protests in the UK, some suggested that China would be a more legitimate target for protest. But what is China doing to address its domestic environmental crisis and transform the world’s second largest economy away from highly polluting industry towards clean energy, services and innovation?

We were delighted to host this discussion with Barbara Finamore whose book Will China save the planet? explores China’s global role on climate change. 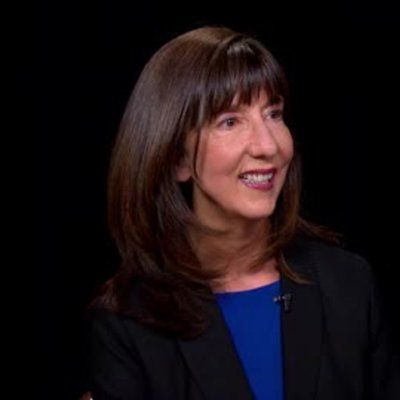 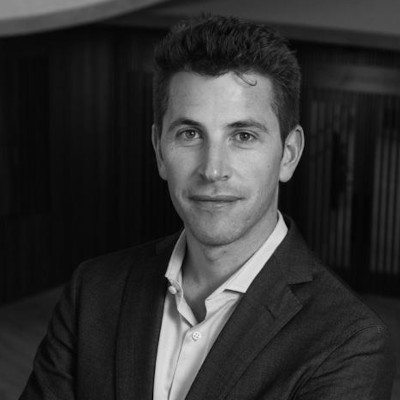 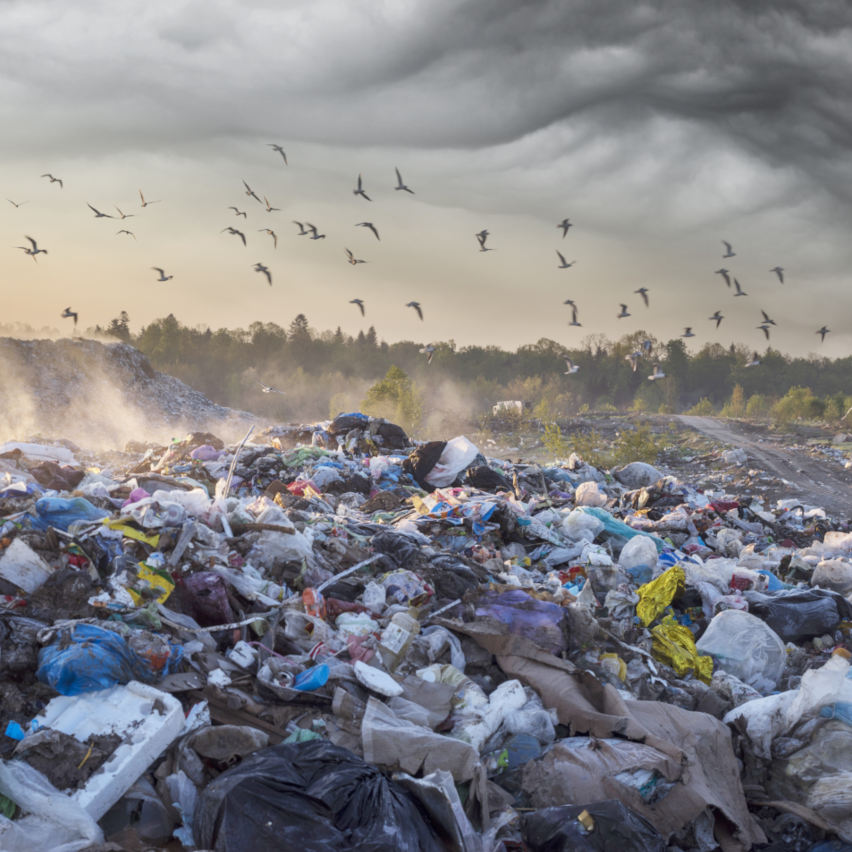 Where does the environment fit in UK-China diplomacy? 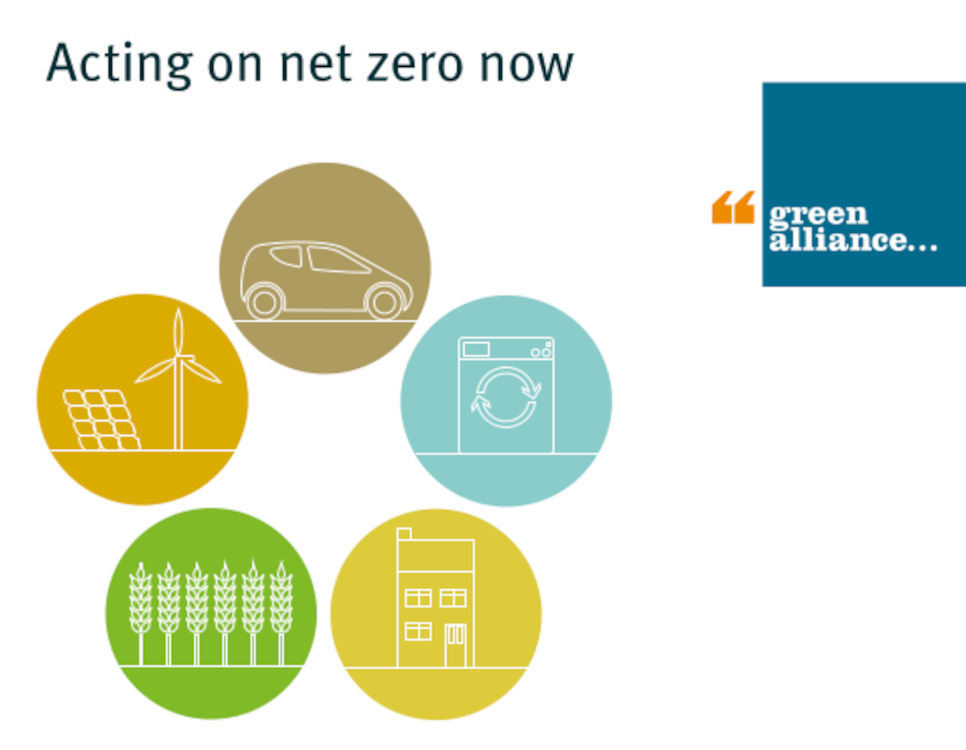