In 2014, the government’s community energy strategy imagined that one million homes would be powered by community energy schemes by 2020. Four years later, that vision lies abandoned with only 67,000 homes benefiting. Since the scrapping of the strategy and the subsequent reduction in feed-in tariffs, community energy groups have struggled to make a reasonable business case. Consequently, in 2017, it is known that at least 66 community projects either stalled or failed.

The development of distributed energy technologies and different ownership models throws up new challenges for policy makers. This report makes four recommendations to the government to support the community ownership of energy in a way that also meets its goal to rapidly decarbonise the economy.

This report is accompanied by a manifesto, signed by thirty community energy and affiliated groups from across the UK.

Listen to the launch event highlights on our podcast. 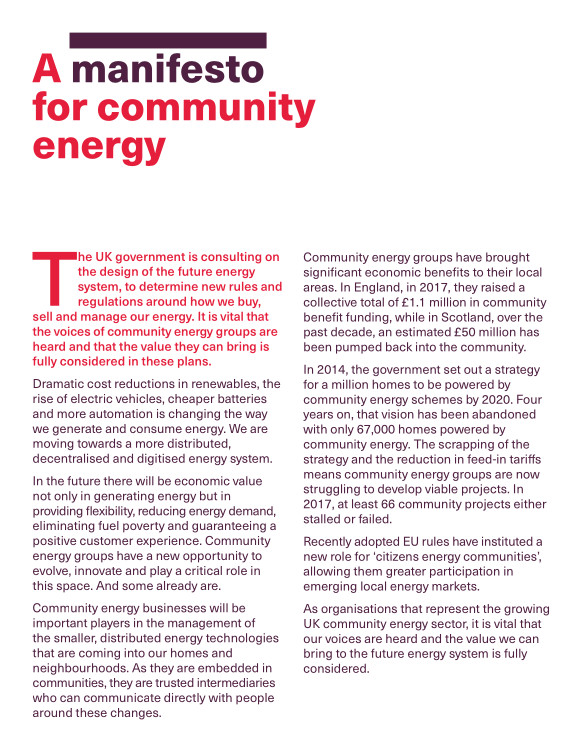 Is community energy on the edge of a new era? 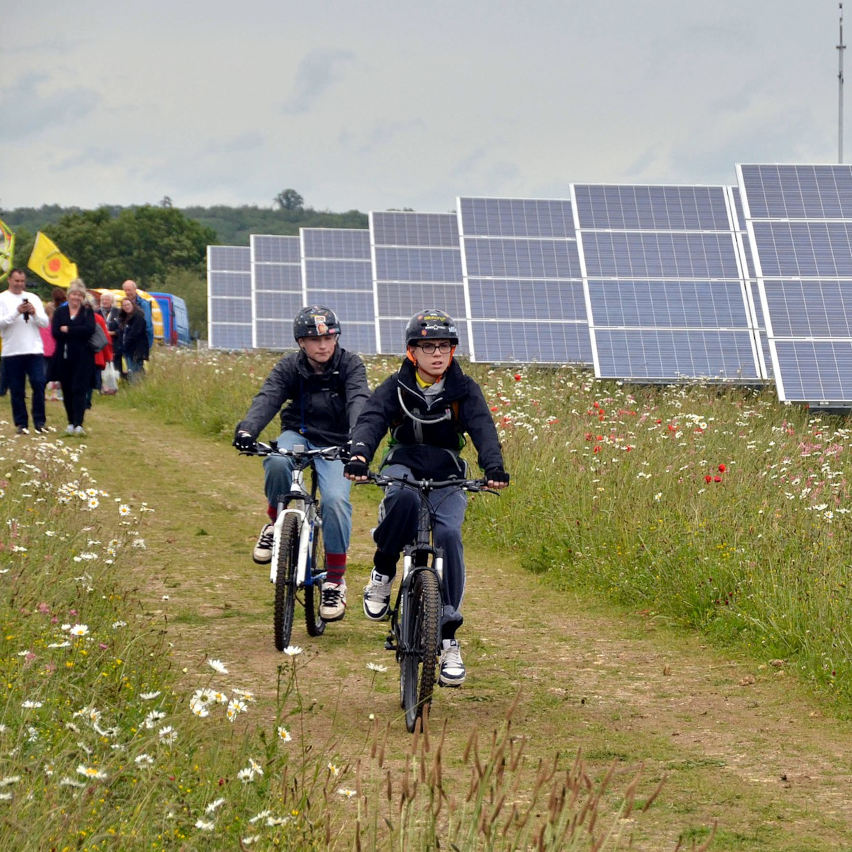 Building the future: a faster route to clean steel Explore our blog
Forget Tesla, e-bikes should be at the heart of the electric vehicle revolution
4 August, 2022
I’m glad it’s so hot
3 August, 2022
What will green deliveries look like in a low carbon world?
27 July, 2022