This edition of Inside Track focuses on the green record of the parties in parliament, their 2014 manifestos and what to expect from the next parliament after the 2015 general election.

Inside Track 27: How can government help us be greener? 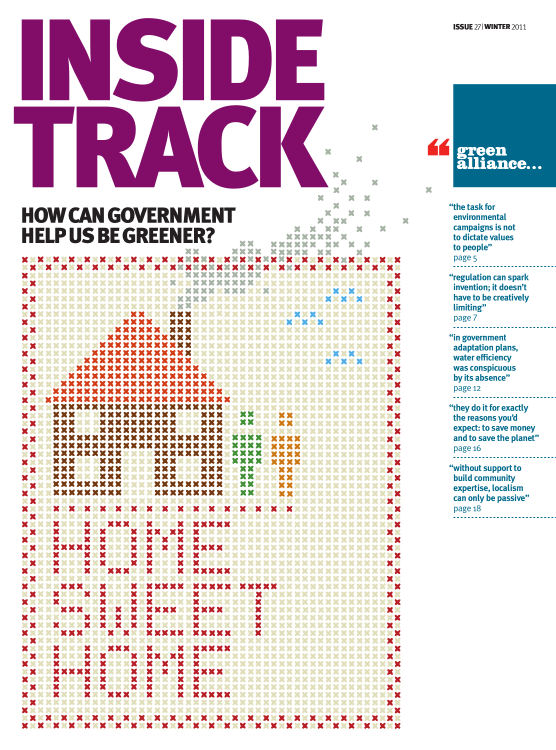 Inside Track 36: The environmental case for staying in the EU 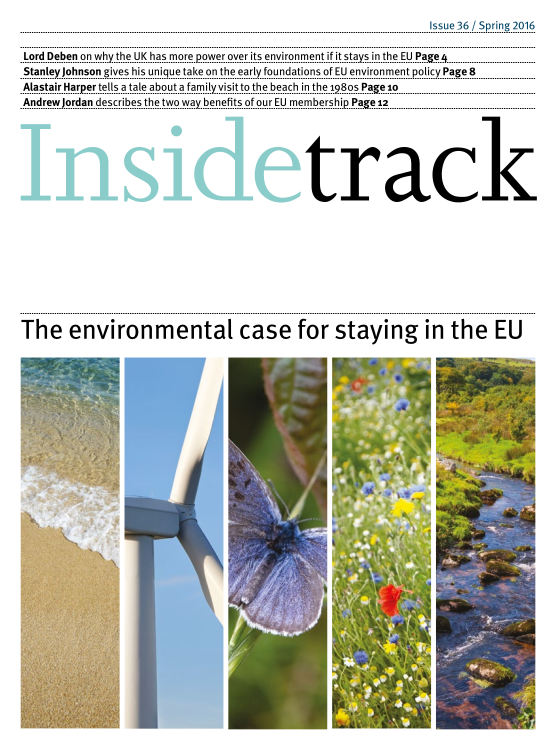 Inside Track 35: The Great Acceleration – what should the UK do to protect natural systems? 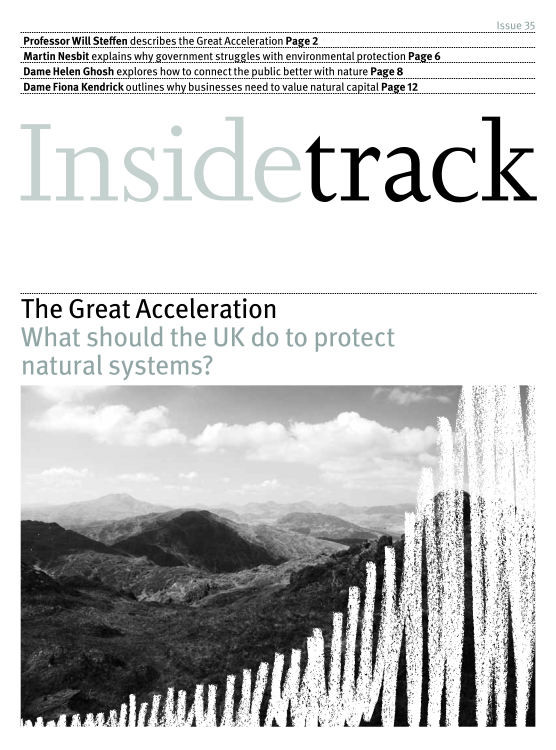 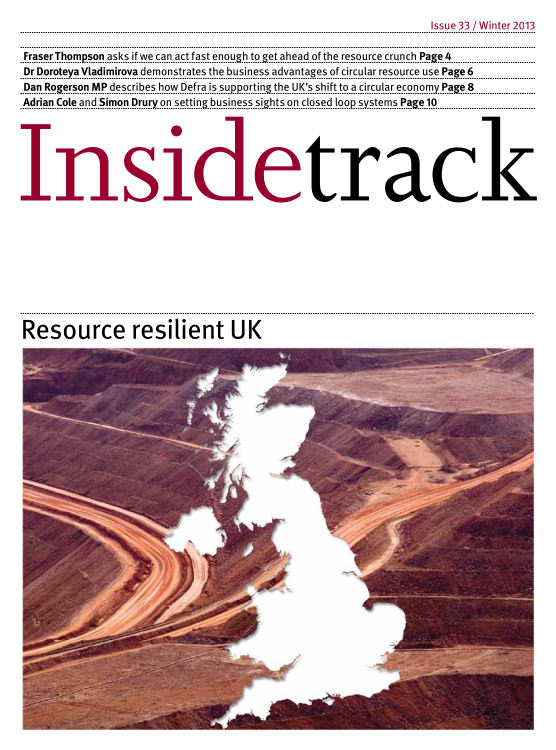 Explore our blog
What does the cost of living crisis mean for the just transition?
16 August, 2022
Has the new US legislation left the UK out in the cold in its response to the energy crisis?
11 August, 2022
We need much more nature expertise and diversity in the running of our national parks
8 August, 2022